Talk to Chef Joe Isidori for any length of time, and the idea of fun comes up a lot.

Talk to Chef Joe Isidori for any length of time, and the idea of fun comes up a lot. His new restaurant Jotoro, which opens in Tampa’s Sparkman Wharf on Nov. 4th, blends strong, colorful flavors that you might find in a neighborhood’s Asian or Latino market, added to the local and sustainable agriculture of Florida, with a foundation of Mexican and Tex-Mex cuisine.

Chef Isidori earned a life-changing Michelin star, but says his mission now is to make sure his customers are happy and unintimidated . “I don’t want people to feel they’re in the ‘temple’ of a Michelin-star chef,” he says. “My restaurants are for the people, not for me…My number one goal is to make sure people are happy and having fun.”

The foundation of Jotoro will be Mexican cuisine, but interwoven with the cultural influences of different Asian and Latino neighborhood markets. Those are the places that Isidori says he seeks out whenever he explores a new area, because, as he puts it, “they pump blood!” Then, he says, he finds the local growers and farmers, meats and seafoods, but adding the flavor from global markets.

He says Jotoro will be strongly influenced by the flavors of East L.A., and of Austin, Texas, but will be in a category all its own.

“I can’t tell you it’s Tex-Mex; it’s not a traditional taqueria; it’s not classic Mexican/Oaxacan. It’s Mexican done in my style, so I can give you a little piece of me when you come to the restaurant,” Isidori says. “And that’s what will make us stand out from the other Mexican restaurants in Tampa.”

Jotoro’s bar is also focusing on the fun factor, featuring high-end tequilas and various margaritas and frozen cocktails. He’s also excited about their Pineapple Mangonada, his own version of a traditional Mexican slushy cocktail.

The third-generation New York City chef recently exited Black Tap Craft Burgers & Beers, which he co-founded in 2015. He says he started looking seriously at the Tampa area about three years ago.

“There’s a big influx of millennials; there’s great development; people’s attitudes are very modern and current; and they’re hungry for interesting food,” Isidori explains. “I felt like Tampa was an underutilized market.”

Jotoro’s 220-seat space will occupy the street corner at the entrance of Sparkman Wharf on Tampa’s downtown waterfront. Sparkman Wharf is owned and operated by Strategic Property Partners, the partnership between Bill Gates’s Cascade Investment and Jeff Vinik, owner of the Tampa Bay Lightning.

“It’s Mexican done in my style, so I can give you a little piece of me” 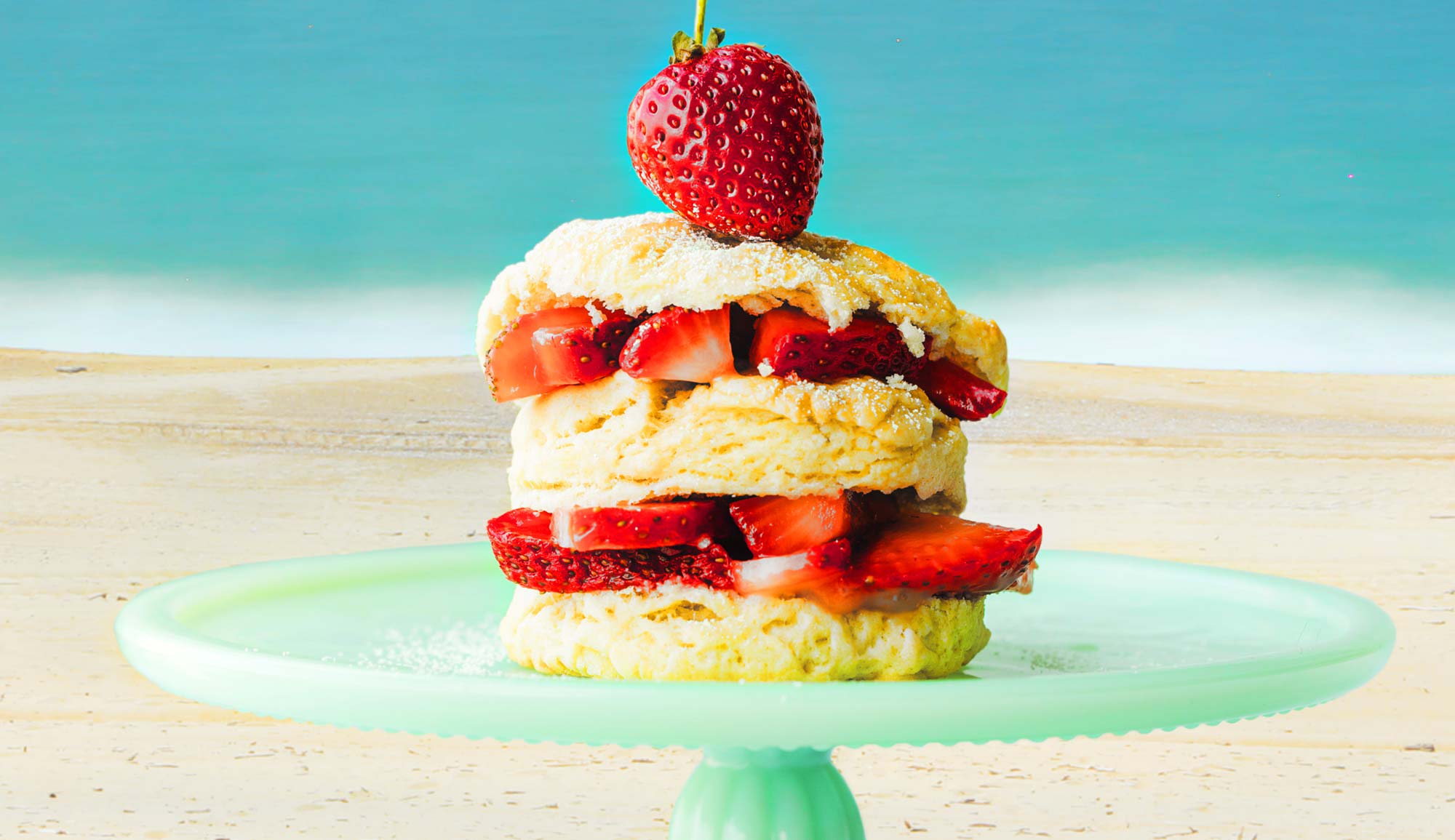 At Edible Tampa Bay, we tell the story of our region’s local, seasonal food culture: what to eat, where to find it, how to make it, and who is growing it.