“Everything good happens around the table.”

Words of warm welcome from Feeding Tampa Bay’s President and CEO, Thomas Mantz, as we settled into our battle ground seats.

The phrase not only serves as a convivial introduction to the Epic Chef Masters, but as a reminder that sharing a meal amongst friends is a commonplace luxury  — one that our culinary community will cherish endlessly in a post-pandemic world. Myself included.

If you’ve seen the show, you know exactly what to expect from this ‘on the edge of your theatre bar stool’ kind of experience. At the very least, it’s clear you’re going to get a semi-front row seat to chefs working with exotic, sometimes unthinkably atrocious, ingredients.

Before the battle began, I said a mini Hail Mary for Ferrell Alvarez, Owner + Executive Chef at Rooster & the Till and Cena’s Executive Chef Michael Buttacavoli, who were going head-to-head for the cause that evening. I’m not sure it worked, because the first mystery basket ingredients that materialized in front of their work stations were sweetbreads and 1990’s favorite zingy, neon orange drink powder, Tang.

“Sweetbreads are a 24-hour process item, just so you know.” Chef Alvarez leans into the microphone to give the judges a heads up. “You poach it, and then you press it overnight and clean the membrane off of it.”

And if you’re reading this feeling lost right now, sweetbread isn’t a dessert loaf of bread dressed in a veil of cinnamon sugar, that’s actually the culinary term for thymus or pancreas, typically from calf and lamb. While it’s something I often order when it pops up on local menus, I won’t be sampling the dish tonight. Judges will be randomly selected from the audience as the competition progresses.

Sharing Elevage’s grand theatre with a group of well-dressed, hungry strangers suddenly felt more comfortable, more important and more thrilling than years past. Maybe it was the welcome glass of champagne handed to each guest upon arrival, maybe it was the eclectic energy of a room filled with people who were ready to eat and watch two renowned Tampa Bay chefs compete for a meaningful cause. Either way, the space is buzzing with appreciation.

Both chefs feel it too.

“I wouldn’t want to do this with anyone else besides Ferrell. He’s an awesome friend of mine and we grew up in Tampa’s culinary scene together – him working for Marty and me for Jeannie. So, we would see each other all the time, as the dogs in the kitchen doing all the work.” We all belly laugh as Executive Chef Michael Buttacavoli continues. “And now, I hope we’re making them proud as they see us here tonight supporting Feeding Tampa Bay, doing what we’re doing now, as restaurant owners.”

While the chefs are in a chopping, cooking and plating fury, the guests are casually being served a four-course meal with wine pairings, prepared by the Epicurean’s culinary team.

On the evening’s menu: Élevage’s signature cheese and charcuterie board, Truffle Mushroom Risotto, Crispy Chicken Thighs and an adorable assortment of macarons with a mini pot of kaffir lime panna cotta. In between snapping photos and stealing bites of risotto, I’m dizzy with amusement over the comical commentary between the event hosts and the chefs.

Questions like, “What would your last meal be if you were on death row?” and “What excites you most about being here tonight?” were flying through the air, keeping us entertained, yet thoroughly grounded in the reason we were there.

“Sometimes it’s important to think beyond your hectic schedule and yourself, and think about others and how you can contribute in a positive way. That’s why I personally never say no to Feeding Tampa Bay when they ask me to donate my time.”  Chef Ferrell Alvarez shares. “You can contribute by attending an amazing event like this one, volunteering or donating food to the organization. There’s so many ways to get involved.”

If you can’t snag a ticket via Epicurean Hotel’s event calendar (they’re limited to the public and available on a first-come-first-serve basis), you can show your support by ordering the “Epic Monday” special, which touts house made short rib tortellini ($12) and a locally selected craft beer ($5) at Élevage, the hotel’s restaurant, each week from 5 to 9 p.m. All proceeds, of course, benefiting Feeding Tampa Bay.

For more information regarding upcoming culinary events at The Epicurean Hotel, visit https://epicureanhotel.com/. 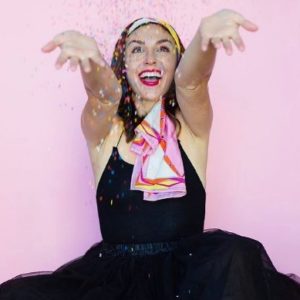 Melissa Santell is the Creative Director of Edible Tampa Bay. She's a native New Yorker with a taste for bringing ideas to life -- in the kitchen and at the office. Melissa is a published cookbook author and the founder of photography + branding studio, FoodxFeels. Her personal heaven includes endless bowls of pasta, working side by side with chefs and writing while basking in the sunshine. 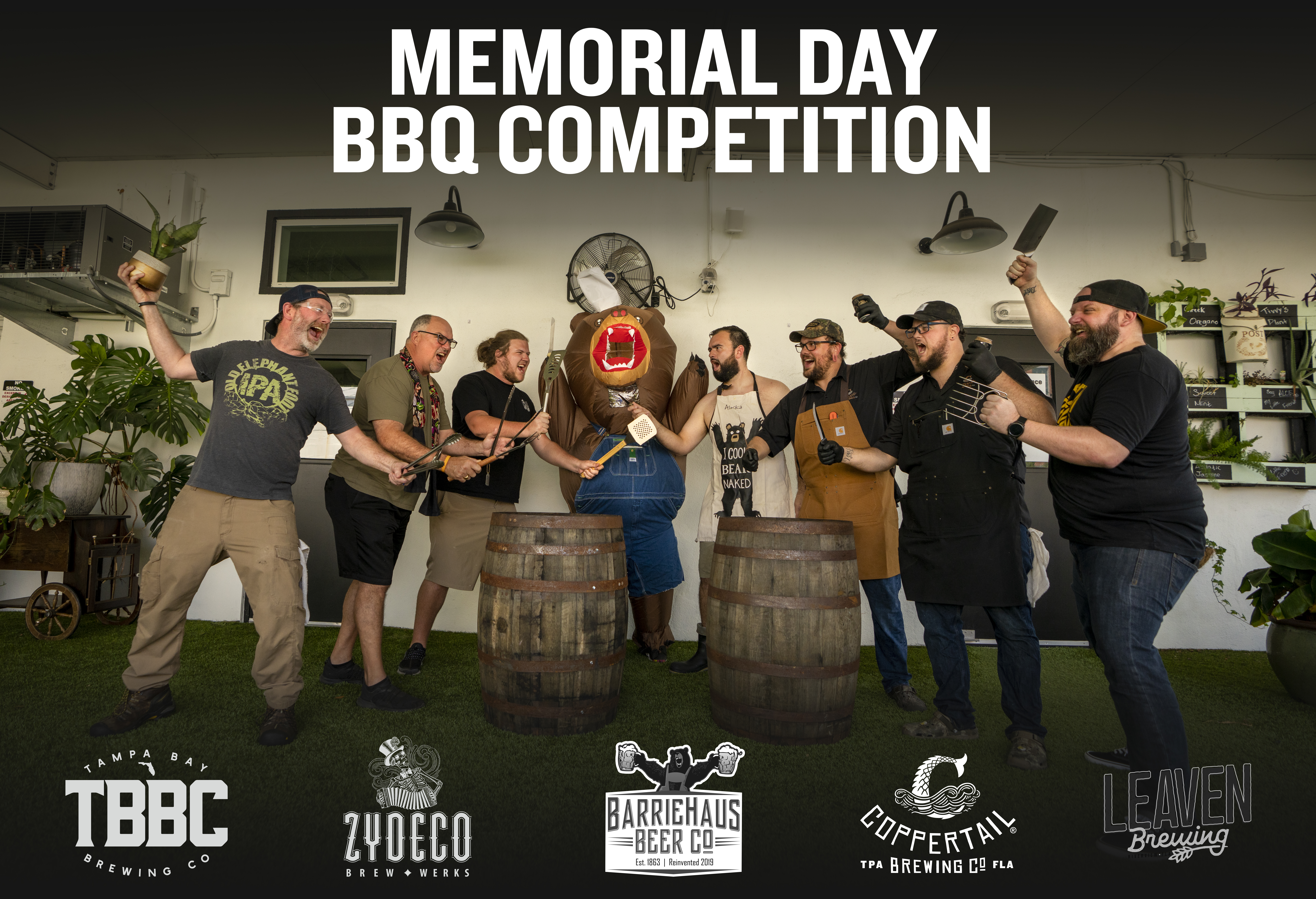 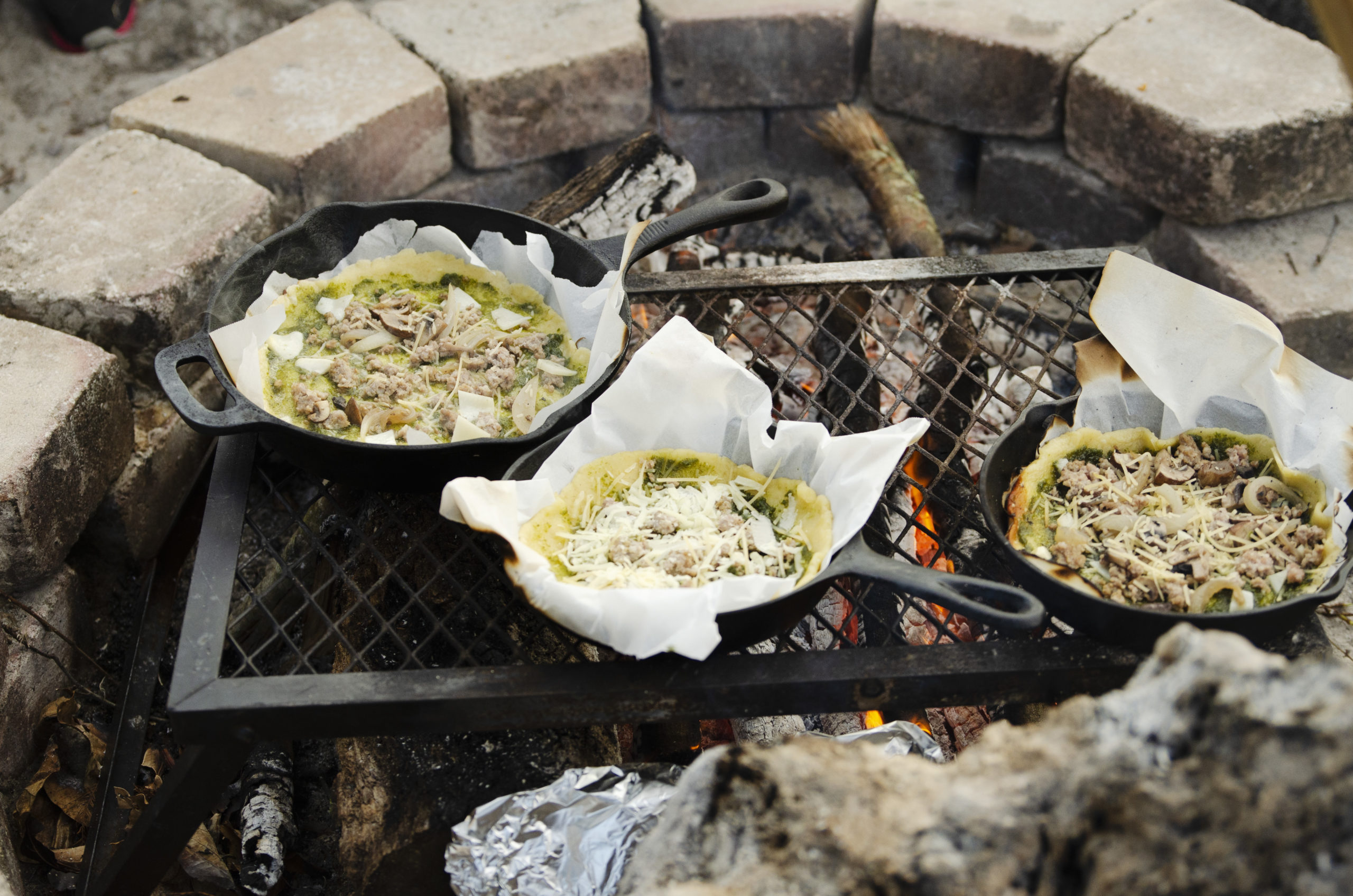 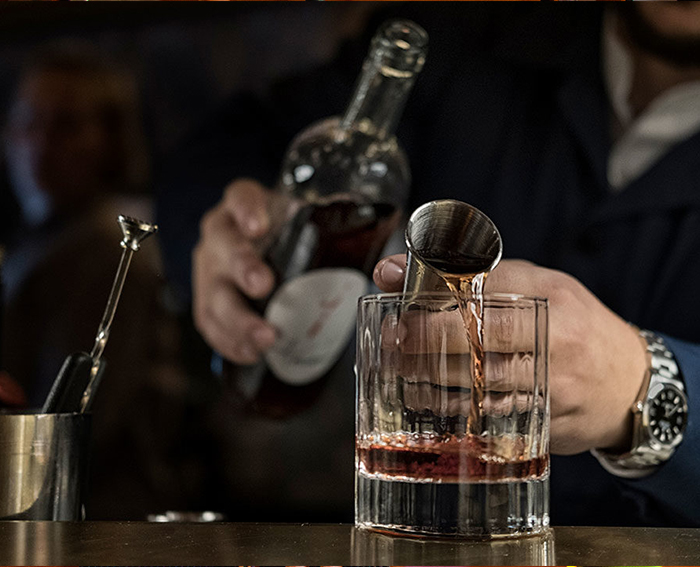