We have the scoop on some of the best ice cream in Tampa Bay.

Ice cream entrepreneurs across the Tampa Bay area are crafting exciting new flavors, showcasing fresh-from-the-farm ingredients, and designing cool spaces where they dish out even cooler varieties of this traditional treat.

Brightly colored interiors give these shops a lift and a look of joy. Bold flavors bring the heat, and add to the sweetness, of these made-from-scratch frozen concoctions. Increasingly, local sources are tapped for the dairy products, honey, herbs, and fruits used to make small batches of artisanal ice cream.

Indulging in a more natural ice cream or sorbet made with fewer additives and artificial flavors has customers clamoring for the likes of May Day’s Strawberry Mint Sorbet and going nuts for Let It Be’s Squirrel Food, a combo of chocolate peanut butter ice cream with Reese’s Peanut Butter Cups and nuts.

From Polk to Pinellas counties, here’s the scoop about what’s happening at some of the region’s most novel, and noteworthy, ice creameries:

It’s a name inspired by the upbeat vibe reverberating throughout the Tampa Bay area and, from all indications, the future of this St. Petersburg–born brand is quite bright. Bright Ice co-founders Kurt Drake and Steve Garrahan turned their ice cream dreams into reality two years ago.

Featured flavors include Roasted Strawberries with Brown Sugar and Balsamic;  and Caramelized Bananas with Peanut Butter and Honey. Bright Ice also serves espresso-based drinks plus pastries like fresh-baked brownies and blondies at their three locations—that should grow to four by year’s end.

“The Tampa Bay area has such a bright future and so much energy, we want to capture that in our stores,” said Drake.“We strive to come up with flavor profiles that are unique but not funky so that, from the first taste to the last bite, it is delicious.” Local sources include the dairy products that go into boosting butterfat content to 14%.

Today, the fourth-generation Floridians all have a hand in the operation of Chill Brothers Scoop Shops.

Maximillan put his own spin on the lessons learned abroad to create an ice cream made from a custard base of milk from Dakin Dairy Farms in Myakka, local eggs, pure cane sugar, and sea salt.

“We’ve gone back to the traditional style of making ice cream, free of any gums, starches, or emulsifiers,” he said.

“She is so skilled in pastry but now we get to apply what she knows to our ice cream. That is taking everything—our ice creams, mixings, jams, and sauces—to a whole other level.”

Launched as a walk-up window serving national brands and pre-packaged frozen novelties, Let It Be Ice Cream’s founders knew they needed to expand  but wanted to exclusively sell one brand: their own. A full-service ice cream parlor that opened in late 2020 features their limited quantities of ice cream, churned one and a half gallons at a time, as well as signature sweets.

“We like making small batches because it keeps the ice cream fresher and it lets us see how well a flavor will be received,” said Janet Impastato, one of the two owner-operators.

Impastato and Tina Grello do it all, from making, scooping, and serving the ice cream to baking the cookies, brownies, and cones they sell. They even create pies and cakes featuring that very ice cream. When not in the shop, the couple may be found at the Gulfport Tuesday Fresh Market purchasing honey or lavender from local vendors for their products.

Hyppo Gourmet Ice Pops, made from natural ingredients such as fresh fruit, cane sugar, and herbs, marked Stephen DiMare’s first foray into the frozen-treat arena. He later began dabbling in developing sorbets and ice creams featuring traditional flavors that would appeal to all ages.

“There are great ice cream makers throughout the U.S. but I saw a need in Florida and wanted to fill that need,” he said. “I wanted to develop an ice cream that was innovative but was accessible, not high brow.

“The cool thing about Mayday is that we are able to lean on our supply chain created for Hyppo so we are very Florida-focused,” he said about Mayday’s ingredients. That includes herbs harvested within 20 miles of the St. Augustine–based production facility and Florida-grown watermelons that will flavor a new sorbet set to launch this summer.

Outside of northeast Florida, you’ll find Mayday in the lakeside food hall The Joinery in Lakeland.

Considered a Tampa Bay area forerunner at churning out atypical ice cream flavors, Revolution Ice Cream Co. continues to live up to its promise of making “Flavors Unlike You’ve Ever Seen.” Goat cheese and habanero ice cream with a raspberry ribbon was the brand’s first breakout batch.

“Just about every flavor starts with a cream dairy mix and we add multiple different components to make the base itself taste a certain way,” said Dawn McKean, area manager for Revolution Ice Cream and owner of Oh Yeah Creamery. Authenticity is key, whether that means mixing real pancake batter into the Callie Hotcakes batch, featuring Plant City strawberries or sourcing Spaddy’s Coffee from Seminole Heights for other varieties.

Joining the current trio of Revolution ice creameries is a new sister concept, Oh Yeah Creamery,  which made its debut in May. The only ice creams offered at Oh Yeah Creamery are the dairy-based and vegan versions of Revolution’s own vanilla and chocolate. Those bases will be blended on demand with selections made from a 100-plus assortment of items, allowing customers to create customized soft-serve treats.

Along with the proliferation of locally operated ice cream parlors, nationally recognized Jeni’s Splendid Ice Cream dips its ice cream at Sparkman Wharf as well as the Tampa Heights area, across from Armature Works.

Mary Lou Janson is a Tampa-based freelance writer whose career includes covering Florida’s agriculture and tourism industries for a daily newspaper and a stint as Visit Tampa Bay’s public relations director. She’s also spent time in California as a travel writer and photographer, where she co-authored “The Adventure Guide to Northern California.” After returning to Florida, she has contributed to regional blogs, local magazines and authored the inaugural edition of “Moving to Tampa - The Un-Tourist Guide.” 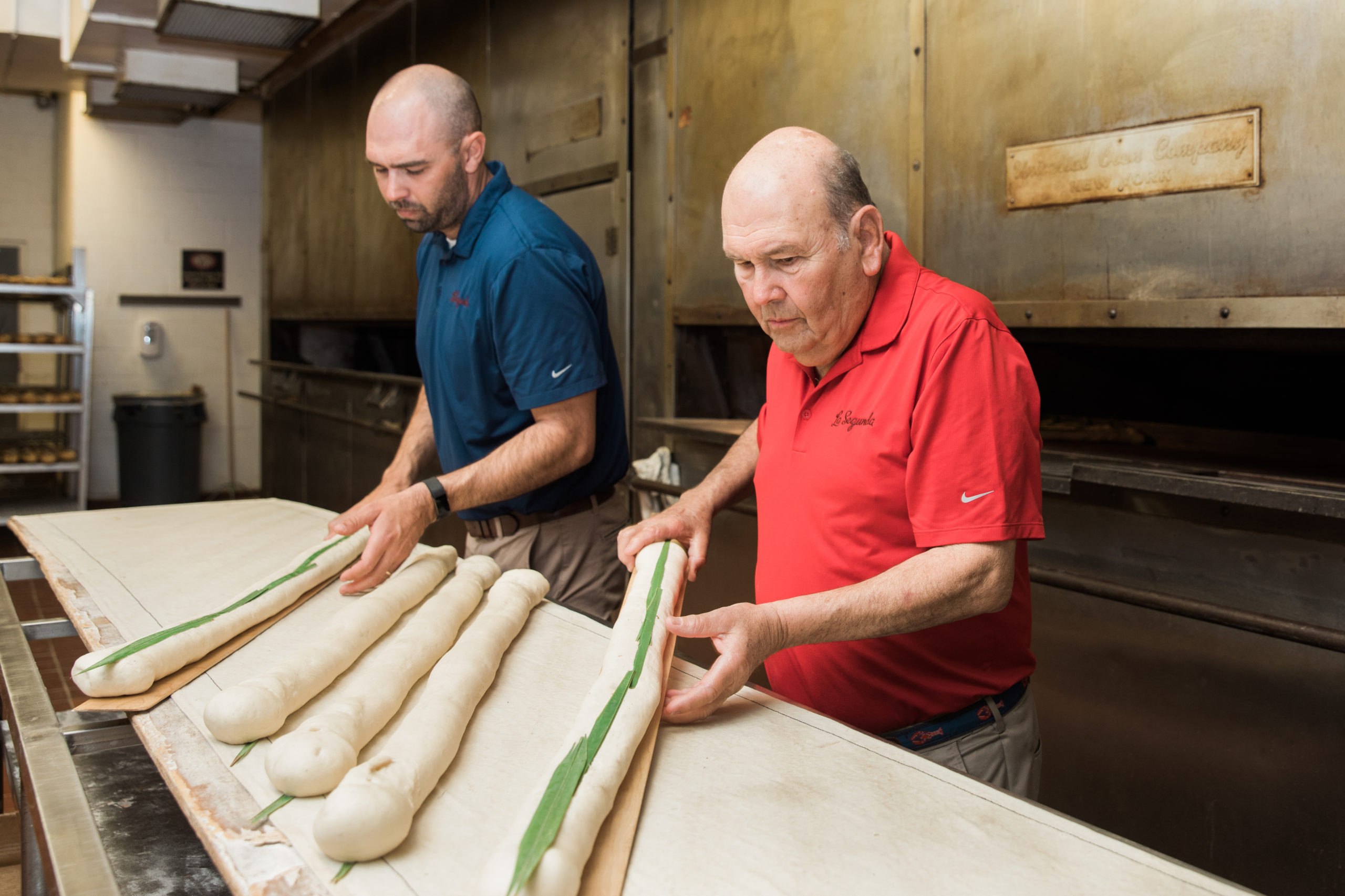 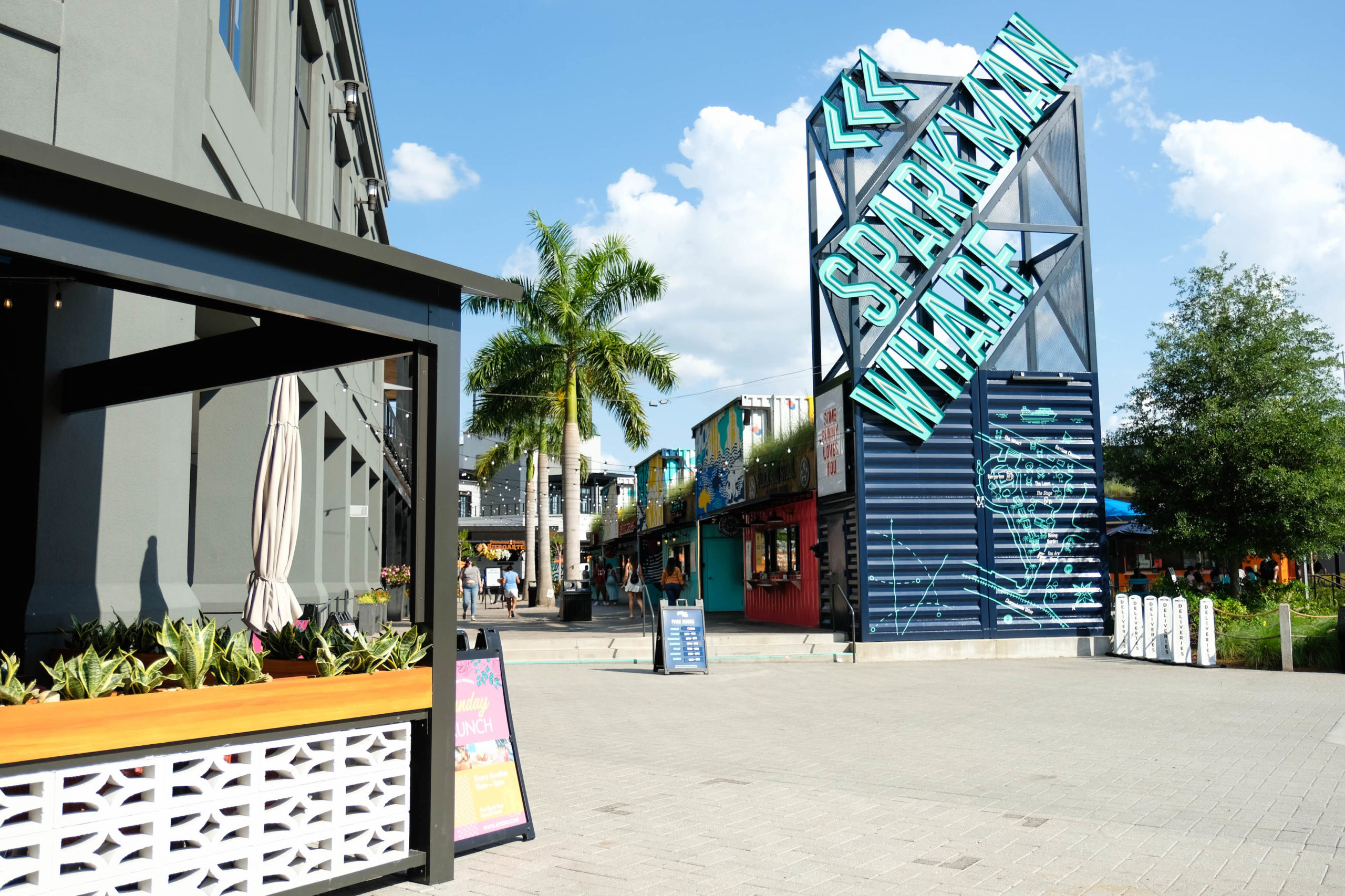 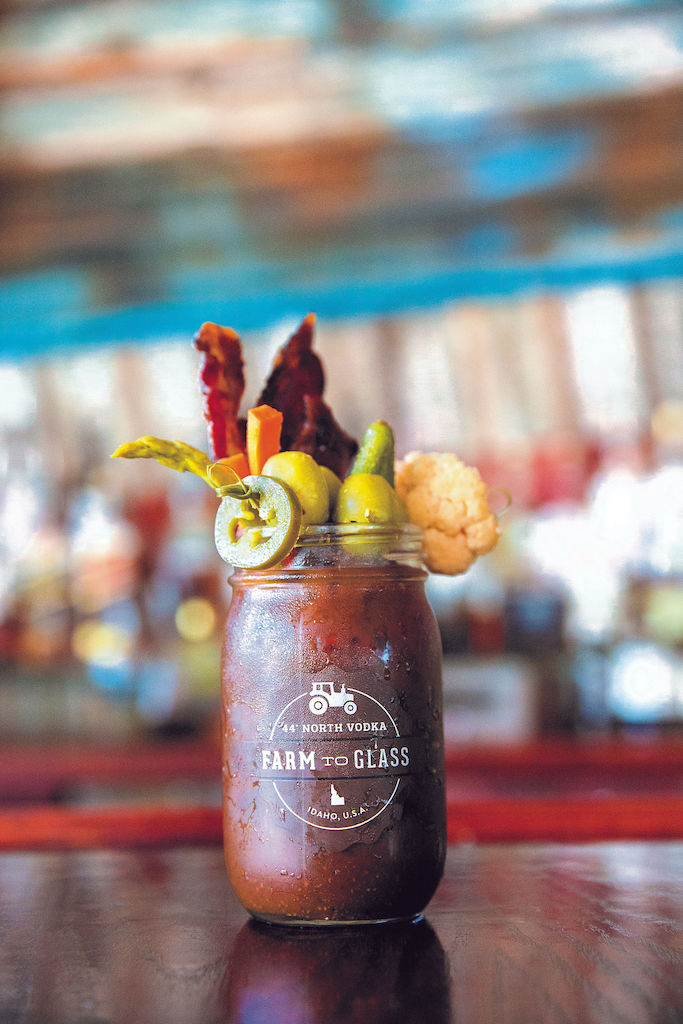